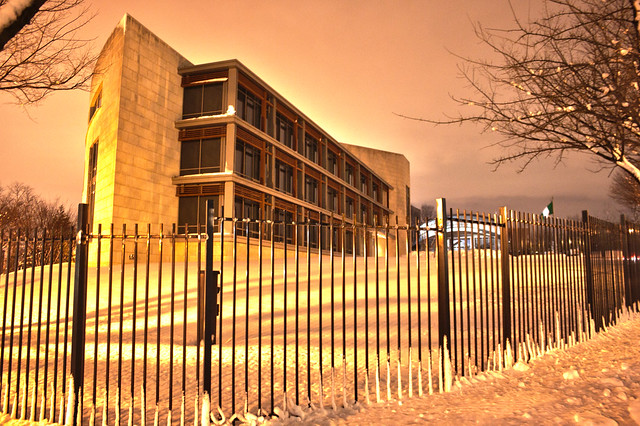 The Federal Ministry of Interior says it’s reduced Visa fee for Americans in line with recommendations by a committee set up to conduct due diligence on reciprocity rule.

The Interior Minister, Ogbeni Rauf Aregbesola, in a statement by the director, press and public relations, Mr. Mohammed Manga, said the fee has been reduced to $160. It’s expected to take effect on Thursday, 29th August 2019.

The attention of the Ministry of Interior has been drawn to the introduction of reciprocity of visa fees by the United States of America.

This follows an earlier hike on successful nonimmigrant visa application by a Nigerian by the United States Embassy.

Vecta Travels understands the Nigerian Visa had cost a US citizen a nun-refundable average of $180 prior to Wednesday’s announcement. The United States had, since last year, discussed visa fee reciprocity with the Nigerian government.

“The ministry acknowledges that there were engagements with the U.S. Embassy on the issue and, in the aftermath, a committee was set up to conduct due diligence, in line with the ministry’s extant policy on reciprocity of visa fees.

“The committee had concluded its assignment and submitted a report but the issuance of authorisation for its recommendations was delayed due to transition processes in the ministry at the policy level,” the statement added.

The statement stressed that the reduction has been approved and the Comptroller-General of the Nigeria Immigration Service (NIS), Muhammad Babandede, has been ordered to implement it with effect from Thursday, August 29.

On the flip side, the United States Embassy has downplayed hindering Nigerians from getting appointment dates for visa interviews. The Public Affairs Department of the embassy, Abuja, told newsmen on Wednesday “There has been no block on visa interviews.

There are interview appointment opportunities available.

Some intending Nigerian travellers had intimated the non-availability of appointment with the US Embassy following applications and payment of visa fees. The US offers foreign citizens either a nonimmigrant visa for a short stay or an immigrant visa for permanent residency.

Nigerian citizens planning on visiting foreign destinations are required to communicate the appropriateness of such trip (and many other implications) during an interview with an embassy or consular office. It’s often the leadup to visa acceptance or rejection. 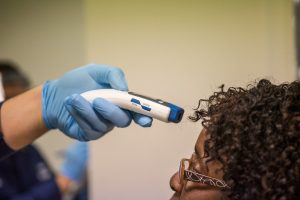 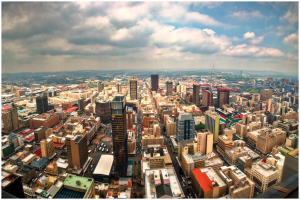 How to Apply for a South African Visa in Nigeria