Tourist Attractions To Explore In Croatia 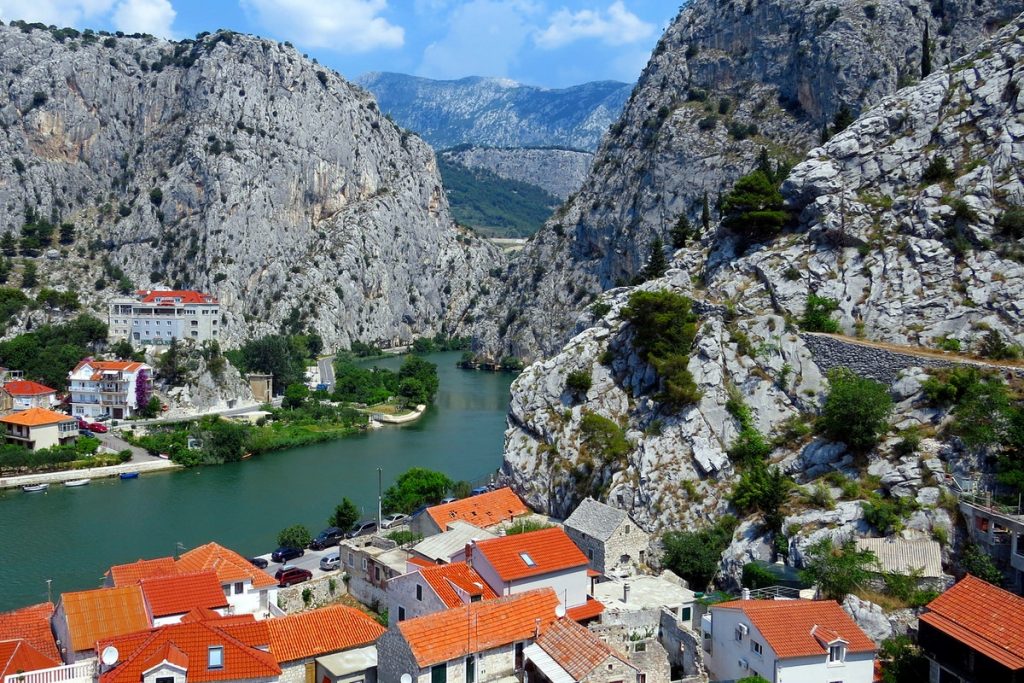 Being one of the best coastlines in the whole of Europe, Croatia has kept its reputation. With rocky coastlines to inspire adventures and cities built on peaks for the best views. Croatia is rich with history and nature which most inspiring. Located on the Adriatic, Croatia boasts of thousands of Islands some of which are untouched and just breathtaking. The many Amphitheatre, restaurants, galleries, museums which are all part of an ancient time of the Romans and Venetian’s stay in Croatia. There is always enough tourist attractions to explore in Croatia for both the Adrenaline tourist and History buffs.

To access the various islands, you can join a public yacht for sightseeing or better still rent a private yacht to see it all. The Mediterranean sun is gently mild on the skin which makes it a perfect spot to get a natural tan.

Also known as the Pearl of the Adriatic, it is the most visited tourist city in Croatia and the Mediterranean. This beautiful city has a wall built around it solely for the purpose of protection. It has been in existence since the Middle Ages and has been on the same per as prominent cities like Venice. Dubrovnik is popular for its ancient architectures and attention to details paid to each sculpture and design. The monasteries, Fountains, churches, museums and other monuments are there to walk you through their history and culture.

For the ultimate experience take a walk through the two kilometres ramparts from where you can see the old town below, locals going about their daily lives and the Adriatic Sea glistening like a rare gem. Along the ramparts are the canons, towers, fortresses which can be explored for more history of happenings around the 15th and 16th centuries.

This is situated in Croatia’s capital Zagreb, and popularly known as the upper town. It started out as two separate towns- Kaptol was known as the home of the Bishop and Gradec the free town where middle-class people, artisans, and traders lived. In the late 1700s, the two towns were combined to form the Northern part of Zagreb. The busiest part is the Square around St. Mark’s Church which was the parish church of the old Zagreb.

Attractions to look out for in Gornji Grad include the Museum of Broken Relationships, Tower of Lotrščak where the best view of Zagreb can be seen, Church of St. Mark, Croatian Sabor (Parliament) and the Cathedral with its Neo-Gothic façade. 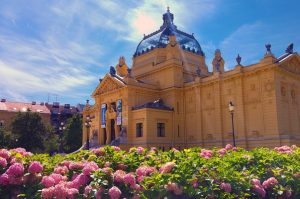 Being the most sort after attraction in the city of Porec, Euphrasian Basilica has lived up to its age of over 2000 years of history. This incredible edifice attained its UNESCO World Heritage status in 1997 when its evaluation and worth was declared. It is part of a complex which comprise of:

A 6th-century octagonal baptistery which was built in the 5th century together with the pre-Euphrasian basilica which has seen several fires and alterations since.

The Bishop palace built in the 6th century which is more of ruins presently.

A colonnaded atrium. Built after the basilica, it is covered on all four sides by a portico which houses a rich collection of stone monuments.

A 16th-century bell tower within the complex.

A trefoil-shaped memorial chapel, built in the 17th and 19th centuries.

This complex was built by on an older ruin of basilica during the reign of Bishop Euphrasius who had skilled Byzantine architects and local designers for the floor and wall mosaics.

This is a small secluded island which was home to the old Benedictine monastery which is in the middle of Veliko Jezero. To relax and enjoy the beautify island vibes, visit Veliko and Malo Jezero where the two salt lakes are located. This tropical beauty on the Southern coast of Croatia is densely populated with small settlements and vineyards scattered about.

The split is the second biggest city after the nation’s capital Zagreb which made it very popular across the country. The major tourist attraction is the Diocletian’s palace which was built around 305 AD when the Roman Emperor retired. The original plan of this palace was a walled structure with three monumental gates opening towards different parts of the land. The last one opened directly to the Adriatic sea which made sense in terms of safety and escape routes. An outstanding feature of this palace is the arcade courtyard where many tournaments and entertainments would have been held. Beside it is the bell tower and the Cathedral of St. Domnius.

From the invading during the 7th century, lots of residents relocated into the palace which was abandoned after the emperor’s death. Lots of them can still be seen living and selling within its walls especially restaurants, shops, and few homes. 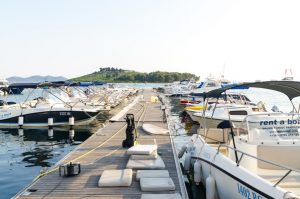 The tourist worthy Pula Amphitheatre is the sixth largest Roman edifice of its kind in Croatia. It was built at the turn of the century and is said to seat over 25,000 spectators and still counting. Around the 15th century, locals were using the stones used in its erection to build their homes but the practice was stopped. Presently asides from being a tourist site, its used to host many festivals and performances during summer.

This breathtaking stretch of an island is the 6th largest Croatian island separated from the mainland by a strait. It is known as Little Dubrovnik due to its unique architecture and beauty. It is said to be the birthplace of Marco Polo which can be true as the famous Cathedral of St. Marco is here since the 15th century.

An interesting activity to look out for is the moreška sword dance which is always staged daily outside the city walls during summer.

This popular island is known for the kind of crowds it attracts both during summer and other seasons. Within Hvar are several sparsely populated villages which line the coast and go into the interiors. A well-known fact about Hvar town is the absence of vehicles on its old streets.  This well maintained city under the Venetian rule had a pretty fishing harbor, hilltop fortress, and 16th-century cathedral.

For a fun and interesting stay join the ferry to explore the old town, the seafood served and top hotels in the country. 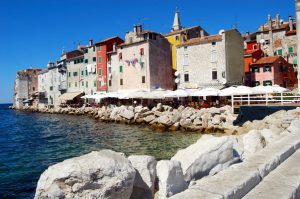 This is amongst the most beautiful destinations in Europe especially the Plitvice Lake which consist of 16 channeled lakes. It was made a National park in 1949 when the number of site visits increased. This forest complex is home to a large range of birds and animals like the brown bear, Owl, Eagle, Lynx, and others. The Plitvice lake has beautiful colours like Azure, gray, green, and blue.

To access this paradise there is a network of footpaths, wooden bridges all over the park. A few resorts are present in the park for stayovers.

Non-cliche things to do in London

Things to do in South Africa

Top cities in Spain to explore 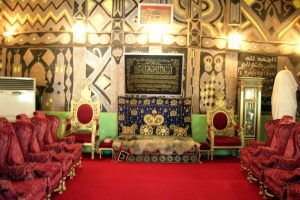 Seven Exciting Things to do in Kano

When considering things to do in Kano state, consider its history to get a rich background of what to expect when visiting. Kano is the 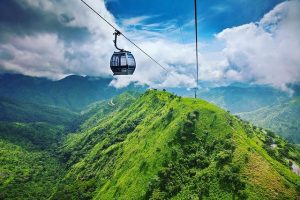 Most Outstanding Resorts and Hotels in Calabar in 2021

Calabar is an unmissable destination in Nigeria with lots of outstanding resorts and hotels.