5 Reasons To Fall In Love With Budapest 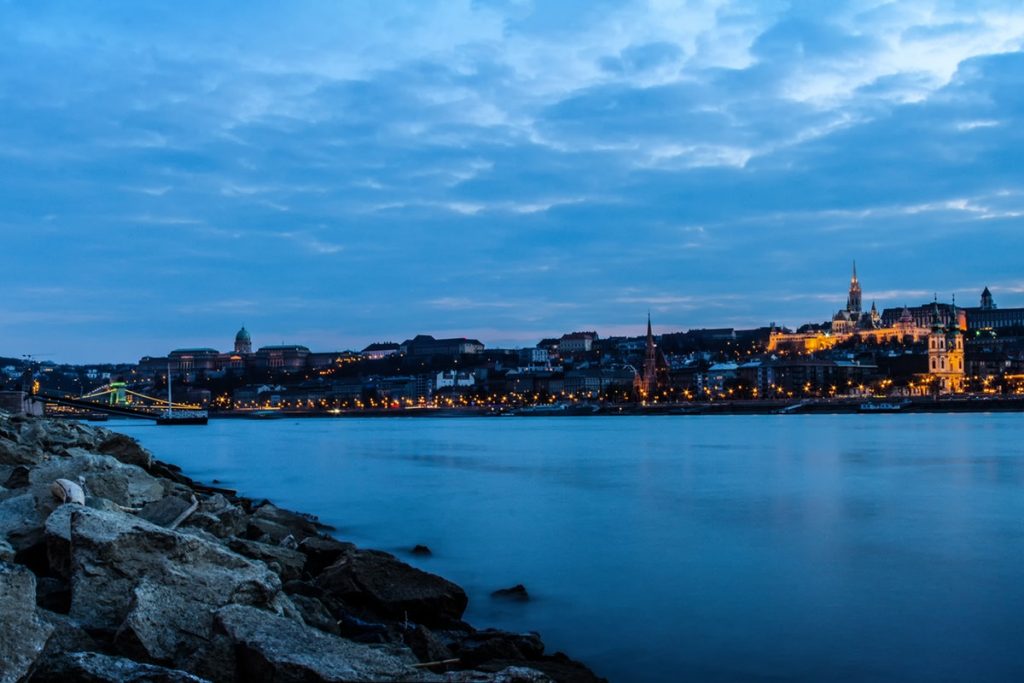 The Hungarian capital Budapest is buzzing and lively all year round the clock. A country often described as the ‘’Little Paris of Middle Europe’’ and sometimes even as ‘’The Capital Of Europe’’.

The famous city is not only known for its monuments but also for its unique charm especially during the festive seasons where the streets are dressed in glistening lights, alluring scents of roasted chestnuts, cinnamon-flavored chimney cakes and mulled wine fills the air. A visit to this historic city avails you the opportunity to discover the many beautiful fun-pact fairs, cultural events, the hot thermal waters of the historic baths and other exciting attractions the city offers.

Apart from the joyous feelings Budapest gives you, every other thing seems more like magic and leaves you to an unforgettable experience. In this ‘’Little Paris of Middle Europe’’, Simple things make a whole lot of sense including taking a public transport, taking the tram, taking a stroll on the illuminated streets of vorosmarty or Andrassy utca under its fine line of trees, feasting yours eyes on the magical scene of sparkling fairy lights covering the branches of dry trees, interacting with the locals, feasting on street pizza, enjoying a heart-warming drink at the city center etc.

Budapest consist of 2 major parts. Buda and Pest, stretching along the bank of the Danube, representing two different characters of the city.

5 REASONS WHY YOUR SHOULD FALL IN LOVE

1. The capital of spa and thermal bath

The country as a whole is so spa-hyped with its thermal bath culture which is deeply rooted in its history. You can find around 1,500 hot spring throughout the country. It will interest you to know that as Canadians have hockey’s, Americans have football, Britons have the queen, in the same vein, Hungarians have SPA’s.
One of the most popular places to enjoy a soothing and healing thermal experience is the szechenyi thermal bath, located in the city park. It has a steam chambers, saunas and 22 pools.

At the mention of Budapest, one thing that comes into mind is ”Food” simply because the city offers and looks out for every single opportunity to feast. If you are a foodie, then Budapest your buddy.

There are so many delicacies and flavor rich food to try out during a visit to Budapest. Some of these wonders on plate includes Gulyas, lecso, paprika csirke, husleves, porkolt, halaszle, rakott krumpli, toltott paprika etc.

Either palinka or tokaj are both great reason to look forward for a visit to Budapest. Palinka is a rich alcoholic beverage made from sweet orchard fruits such as plum, apricot and cherries. Irrespective of its high alcoholic content, its typically served at room temperature simply because you have to also enjoy its fragrance and flavor which you can’t perceive if served cold. And if you are a fan of wine, don’t worry because Tokaj got you served. Tokaj has been crowned as the king of wine and is arguably one of the best sweet wine in the world

4. Very affordable for tourist and visitors.

Budapest might not be the cheapest city in Eastern Europe and it’s sure also not as expensive as competing western European cities. If you are able to cope in Nigeria, then you surely will be able to cope very well in Budapest. Pricing in Lagos and in Budapest are almost the same.

For students, it’s very affordable to study in Hungarian universities. You can study for as low as 1000Eur per semester in some top universities. 1000 EUR is less than 400,000 which is far less than what some private universities charge as tuition here in Nigeria. Not forgetting that you will also receive a certificate that is globally accepted if you study in Hungary.

In Budapest, you don’t need much to experience the rich cultural heritage of the city. Everywhere you turn, you are faced with beautiful amazing and iconic structures. You can walk around the city the whole day simply admiring buildings and I can assure that you won’t see all of them. Every building has a story behind it. Take for example, the parliaments building which is a clear example of Neo Gothic architecture while Budapest’s Art Nouveau is an example of the city’s charm 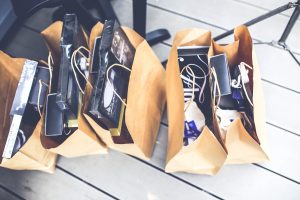 Luxurious shopping destinations for Nigerians that are fashion woke and trendy can be selected based on their taste and their favourite locations. We have compiled 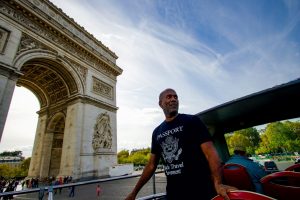 Considering how Nigerians have evolved and become more proactive in the travel space. It is nice to have young Nigerians who are globetrotters and can