11 Most Dangerous Streets In The World 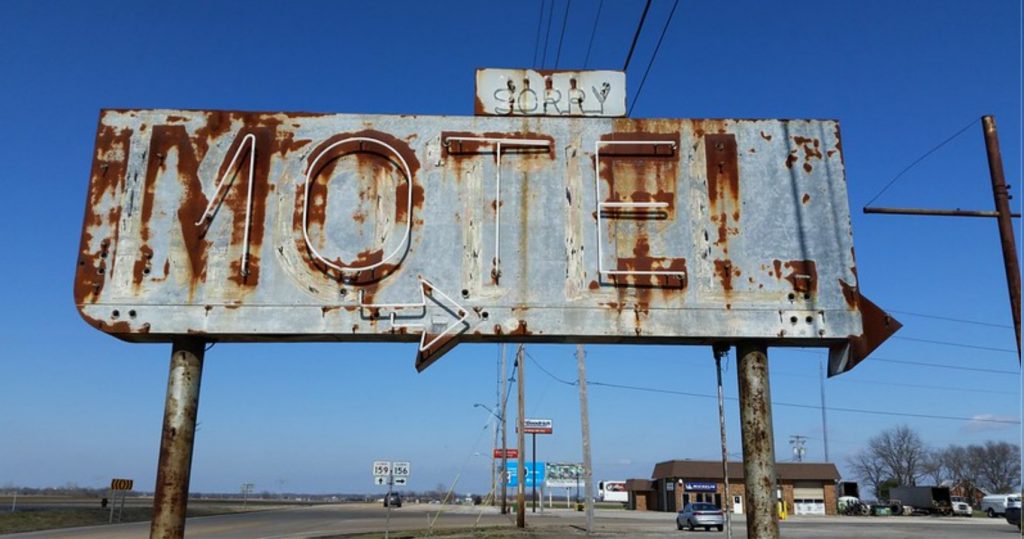 Let’s take a look at 11 destinations with the most dangerous streets in the world that you should avoid, no matter how much of a culture seeker you are.

There is so much more to travelling than sitting by the beach or exploring tourism neighbourhood in big cities. Adventure is a big part of travel, which means sometimes, one might have to move outside the comfort zone. Much more of travel lies in finding the undiscovered and unravelling under-explored places.

Catia is among the worst neighbourhoods in the most dangerous city in the world, Caracas. In 2016, the homicide rate in Venezuela was a terrifying 60 per day. The sprawling violent district is one of many similar slums in West Caracas. It’s probably best to avoid Caracas altogether due to the current political climate.

Acapulco went from being a fascinating beach town that once lit old Hollywood movies with splendour to becoming the most violent city in Mexico. There’s widespread murder on streets like Av. Juan R. Escudero and Ejido las Pozas. June 2017 was the deadliest month of its past two decades when the gangs reigned supreme, and everyone had to queue up to pay them a portion of their weekly salary. It is truly a tragic reminder of what has happened to the country due to its infamous drug wars.

The odds of being a victim of crime are 1 in 13 if you live around the area of West Warren and McKinley Street in any given year. Detroit is understood to have a reputation for violent crime.

An upward of 14 people were killed in this northwest Brazilian city in a night club in a single night due to a rivalry between drugs gangs. These same gangs are responsible for the increase in violent crime in this city, where several neighbourhoods are considered unsafe, especially after dark. Some streets to avoid are those around the Iracema Beach area such as Av. Beira Mar and Av. Historiador Raimundo Girão.

Second, only to Caracas in terms of the worldwide murder rate in 2016, it is quite common to see dead bodies in the street in this terrifying city. With one of South America’s worst economies, the roads here, spanning from 6 Calle S.E. to Calle Principal, are ripe with violence. Known as the Chamelecón area, most incidents here are drug-related. Interestingly, Social programmes funded by the United States of America are slowly making this city safer.

Some of the worst streets here are Calle Zacamil and the Calle Principal of Ilopango. In 2016, this capital city saw an average of 83.39 homicides for every 100,000 people. Sadly, the dangers of San Salvador are rooted in the United States as the infamous and deadly MS-13 gang that plagues the city was started in the US by the children of Salvadorean immigrants.

According to stats published by the police, Central Cape Town was the most crime-ridden area of South Africa for 2016–2017. Like many of the cities discussed herein, it is a fantastic place to visit, but you need to be on alert when doing so. Crime is a reality of the city, despite how amazing it may be. A particularly bad part of this city, particularly at night, is Long Street.

Considered widely to be the worst city in America, the streets of East Saint Louis are rife with crime and poverty. In 2013, the per capita homicide rate was 18% above the national US average. In 2015, with a then-population of just 26,616, 19 cases of murder/manslaughter, 42 cases of rape, 146 cases of robbery, 682 cases of aggravated assault and 12 cases of arson were reported. In 2016, the city had the highest murder rate in the nation. Interestingly enough, East Saint Louis is a more dangerous city. The actual most dangerous street in America is a stretch of National Bridge Avenue in North Saint Louis due to its high rate of fatal gun crime.

The streets of Ulaanbaatar, especially Baga Toiruu, pose a threat mainly to tourists walking around particularly after dark. Young men reportedly pick street fights with foreigners. This sort of crime is on a different level from those we’ve discussed earlier. It is, nonetheless, best avoided.

According to The Economist: ‘Black men aged 15 to 29 are as likely to die violently in Baltimore, as American soldiers were in Iraq at the height of its Baathist insurgency. Baltimore is a city with most of the treacherous streets in America. A particularly dangerous stretch is the intersection of Mcculloch Street and West Preston Street where crime is high and median income is quite low. Sadly, it includes gun crime. The worst part is that Baltimore is just a 50-minute drive from posh Washington, DC.

Surrounding the largest open-air drug market in Europe, Scampia is unsurprisingly one of the worst neighbourhoods in Naples. If you spend even just a few minutes driving around here, you will quickly find yourself being followed on a motorbike by one of many gang ‘lookouts’, who keeps an eye out for police or intruders. Violence is high and drug abuse is prevalent. This is not where you want to get caught after dark.

You'll Love to See These Ones 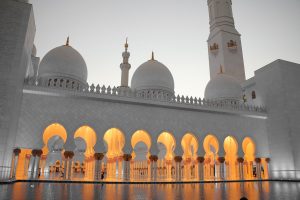 Ramadan is a time when the Islamic region implores its followers and their family to fast, maintain a holy life and pray unto Allah and encourages healthy eating tips for 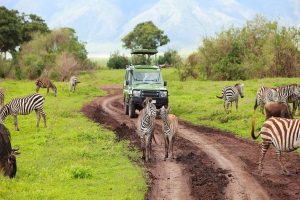 Kenya Visa information for Nigerians is noteworthy as this would determine the success of your application. Kenya is an East African paradise with a beautiful landscape where wildlife, mountains, flora, 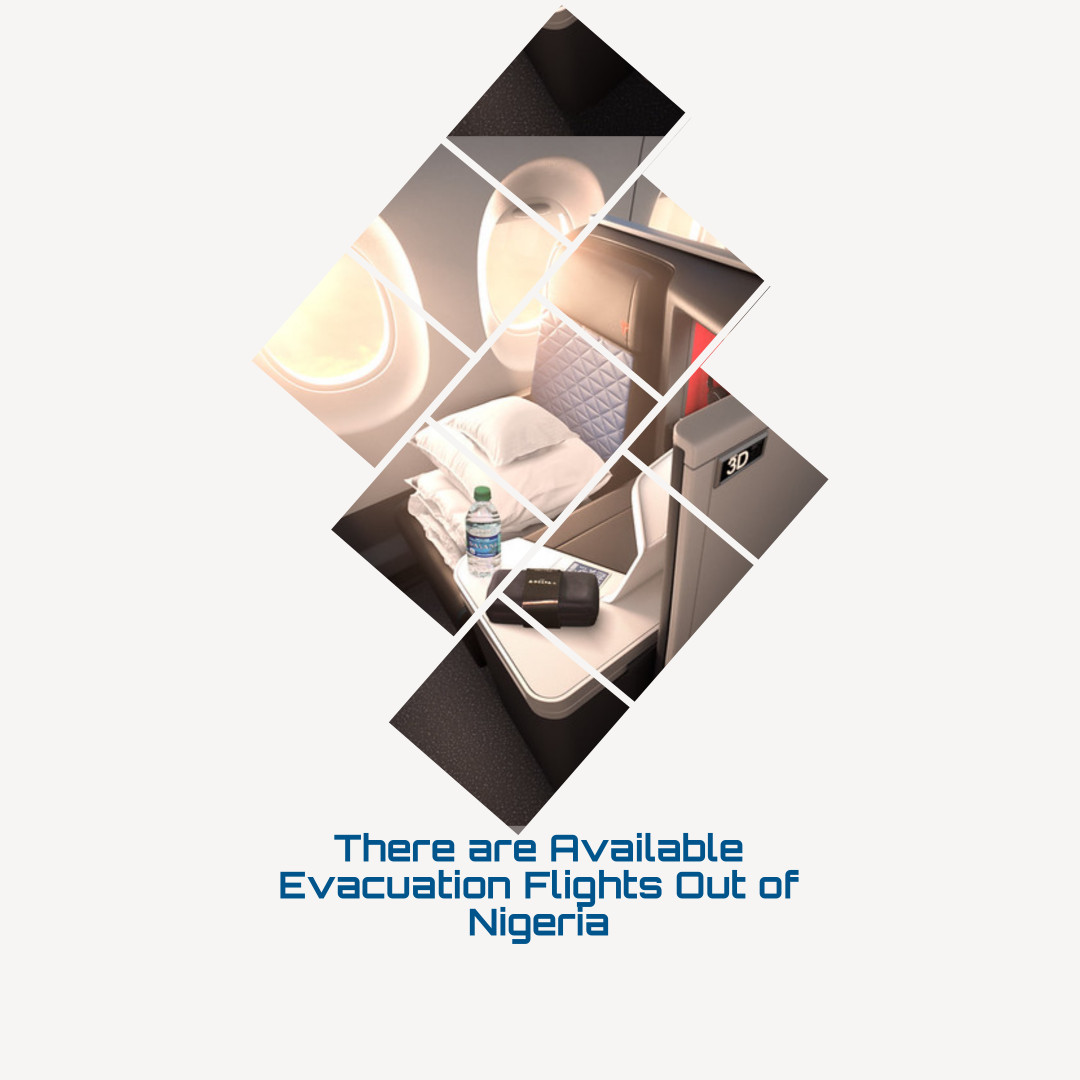