Lagos Ice Cream Bars To Visit All Year Round 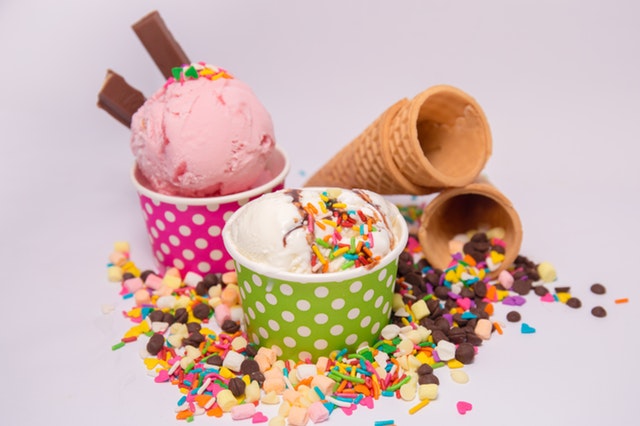 Who doesn’t love some Ice Cream? It turns out that Ice Cream is more than just a desert… It’s heavenly!!

This cool treat has some interesting history and facts, and guess what? We will explore it in this piece.

The Origin of Ice Cream

Back in the day, Ice Cream was considered to be exotic and rare as such, only the affluence could afford a fantastic cone of ice cream since the ingredients were imported and the storage system is almost limited.

The origin of Ice cream is still not known and very much debated till date, however in ancient Rome, it was noted that Emperor Nero enjoyed mixing snow with fruits and honey, hence at different points will ask his guards to gather snow from the mountain.

Another notable originator was Marco polo. He was also a lover of ice cream as he would always mix rice, milk and snow to create a flavour.

Whichever of the origin you agree to run with, its currently known that America is one of the top 3 countries with the highest consumption of Ice Cream till date and California is the country’s top producer of Ice cream.

Ice Cream has over the years been refined to be what it is today. What we currently know to be Ice cream is a sweetened frozen food typically eaten as a snack or dessert. It may be diary milk or cream and its flavoured with a sweetener, colouring or spice of choice such as vanilla, caramel, cocoa, soy, cashew, coconut, almond, peanut, alcohol, ginger, garlic etc. Depending on how creative you are, you could mix and blend different ingredients to give a particular taste.

Ice cream is a treat for all ages, old or young and below are 9 reasons why Ice cream never cease to nourish our soul as well as satisfy our everyday cravings:

Here are our top 5 picks:

Things To Do and See in Seychelles Aside Stunning Beaches

Seychelles is a series of massive islands on the Indian Ocean. A destination of remarkable natural beauty that gets you enthralled with divergent spectacles. From 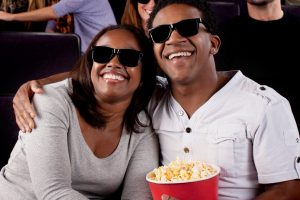